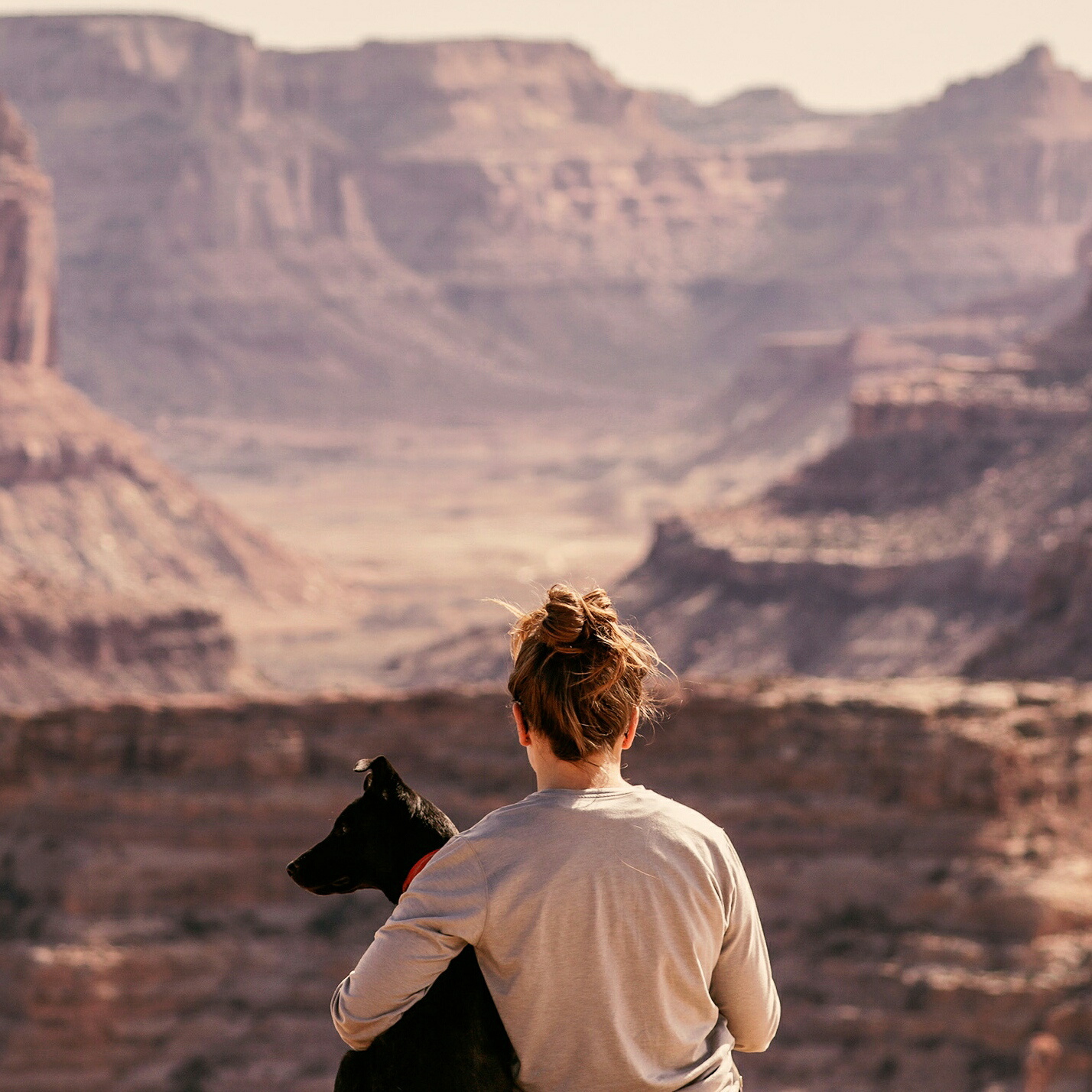 A few years ago my husband was studying for a licensing exam and had to devote the majority of his non-working hours to cramming. He works best at the coffee shop, so after work and both days on the weekends, that's where he went. I was already living a solitary life and losing contact with the one person I saw on a regular basis hit hard. This was during the middle of my big relapse and I was quite depressed. The isolation compounded my desolation. I acutely remember walking my dogs on Saturday mornings and crying because I was the only person who was alone on the street. Everyone else was with friends, or their children, or other people. But alas I did endure, he passed his test, and we resumed hanging out. Slowly but surely I came out of my relapse and the accompanying depression lifted.
Fast forward to March of 2020. My husband came home from work on a Friday afternoon with three massive desk monitors and an ergonomic chair. He informed me that due to this covid virus that was going around, he would be working from home for the foreseeable future. Now at this point I had settled back into my solitary life and was doing quite well. Isolation was my happy place and where I found my greatest productivity. But now I had to adjust to never being alone. Ever. That was almost as hard to adapt to as solitude. My productivity tanked. I couldn't write, not with somebody in his dining-room office yelling into the phone all day. How on Earth was I supposed to concentrate? Our apartment was tiny. All those delicious hours of crafting my own agenda were gone. He was freaking out, I was freaking out, everybody was pretty spastic. Right when I'd be able to get my head into my narrative, he'd come busting in with some news of something that had happened at work. He, unlike me, was used to spending his days surrounded by people. I think I took a lot of naps and relished in my solitary dog walks because it was the only time I got to be alone.
Six months in we accepted things weren't going back to normal anytime soon and decided to move. We found a much bigger place with enough space for his office area. I got my dining room table back and was able to put my desk in another part of the house with two whole doors I could close between us to create silence. It's certainly had its challenges, but I believe we've done a remarkably good job of adapting to togetherness. But on Saturday morning when he took off to go run errands and I settled in for a day alone at the house, it was blissful anticipation for us both. Walking my dogs in the sunshine I realized how far I've come from that depressed crying girl who felt stabs of loneliness every time she saw people together. I just wonder what the adjustment is going to look like when he goes back to the office.
Thanks for joining,
Leah
Posted by Leah Tyler at 1:12 PM

The Essential Guide to Getting Your Book Published: How to Write It, Sell It, and Market It . . . Successfully
by Arielle Eckstut

The 5 AM Club: Own Your Morning. Elevate Your Life
by Robin S. Sharma 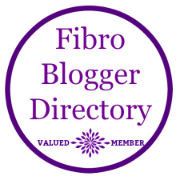